We’re an ambitious team with a shared mission to change the face of retail.

Why we created Clientbook.

The idea behind Clientbook was developed while I along with my co-founder Jason, were working with various top retailers to address their shared challenge of managing customer relationships and communication.

We conducted phone interviews from morning to night with close to 200 managers and top sales associates of retailers of all shapes and sizes. Their responses were unanimous: there were no tools available to them that allowed management of relationship-based selling.

Based on our experience, Jason and I knew that the success of any tool would be in the adoption on the sales floor. If the tool wasn’t easy to use and helpful to the sales associate, it wouldn’t get used regardless of management pressure.

We worked hand-in-hand with our advisory board of retailers to develop our initial requirements for the first version of what would become Clientbook. In October 2017, we began development of a prototype mobile application based this research.

In January 2018, just a few months later, Clientbook was released and our first official customers signed up. As we've grown, the original vision has held true: to modernize relationship-based selling in retail.

Do your best work at Clientbook.

Our culture supports the unique talents of each team member to bring out the best in everyone.
See Open Jobs

The latest from Clientbook.

See what we're all about. 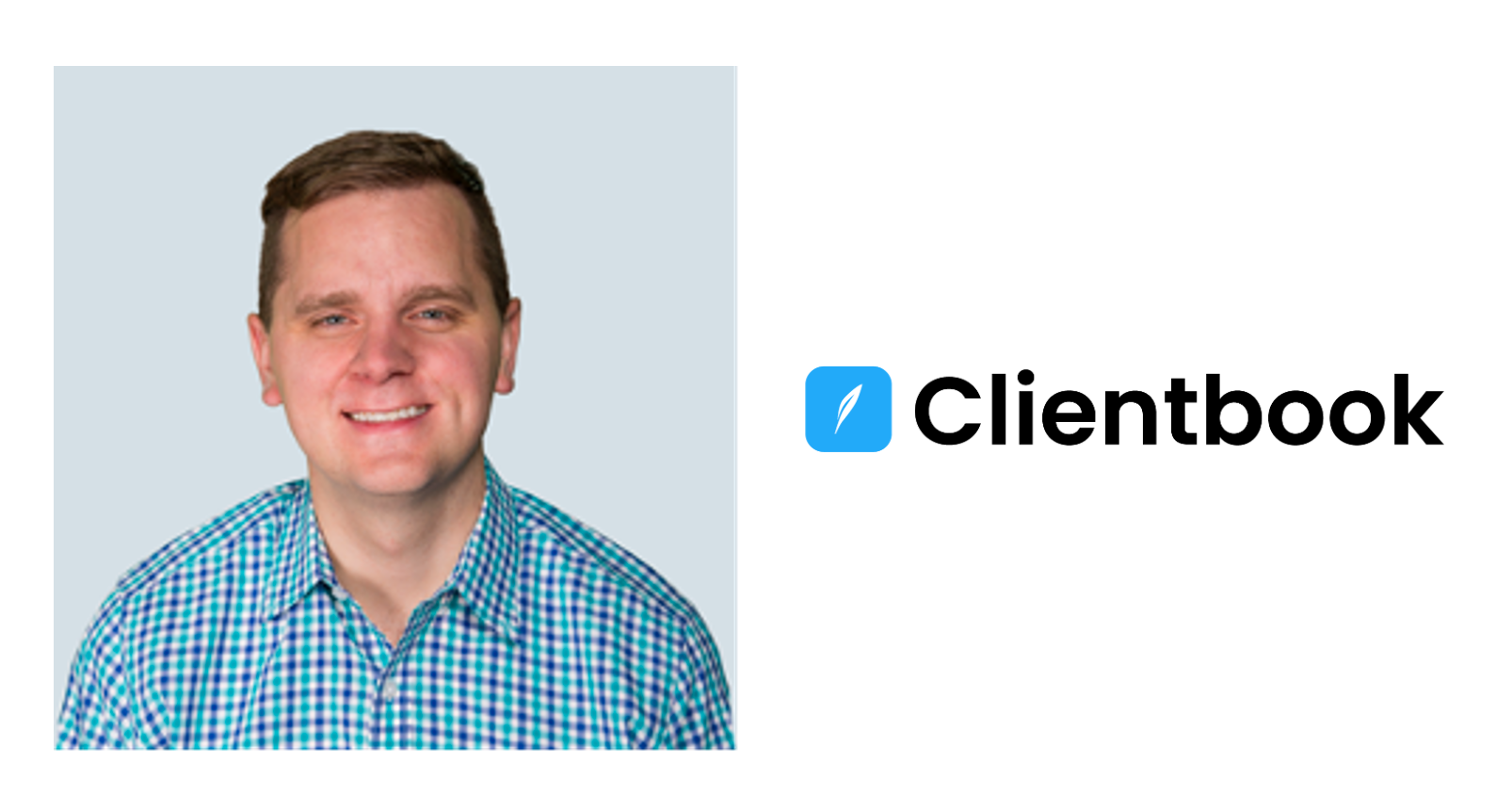 Clientbook expands board with the addition of seasoned leader Owen Fuller

Company News
This is some text inside of a div block.
by